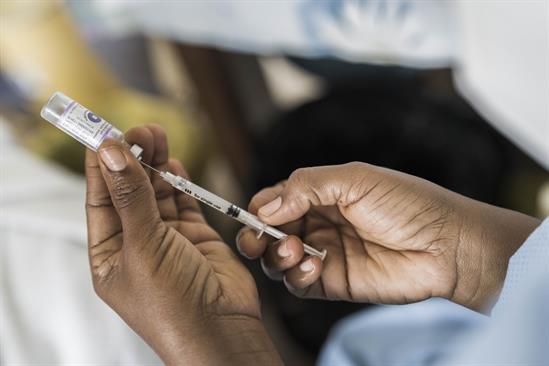 The Presidential Task Force on Covid-19 remains upbeat on vaccinating at least 70 percent of the country’s population by the end of this year despite failing to meet a previous target.

This comes as government has set for itself a hard to reach target to administer vaccine for the pandemic.

To date the country has failed to vaccinate 40 percent of its earlier target set for December, 2021.

However, in an interesting twist of events the taskforce has given itself 70 percent as its target population by end of the year.

Meanwhile, Wilfred Nkhoma co-chairperson of the taskforce government has told MIJ Online slightly 13 percent of the legible population has received the vaccine.

However, he said, the taskforce government was still hopeful of meeting the 70 percent target by close of the year.

Cholera cases on the rise in Blantyre