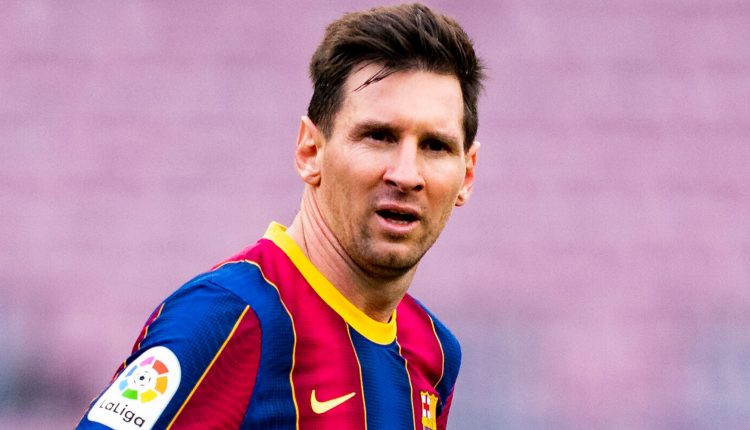 The French club have offered Messi an initial two-year deal, thought to be worth £25m a year after tax, and the six-time Ballon d’Or winner and his representatives are now reviewing and considering it carefully.

Messi also has two other potential options after leaving Barcelona but PSG remain the favourites to sign him.

Barcelona announced Messi would not continue at the club after they were unable to fulfil a new contract that had been agreed with the player due to “financial and structural obstacles”.

The Argentina international has spoken directly with PSG head coach Mauricio Pochettino this week about moving to the French capital.

Asked if PSG will be his next move at his farewell news conference on Sunday, Messi said: “That is one possibility, to reach those heights.

“I’ve got nothing confirmed with anybody. I had a lot of calls, a lot of interested clubs. At the moment, nothing is closed, but we are talking about a lot of things.”

Govt asked to deal with rising cost of living