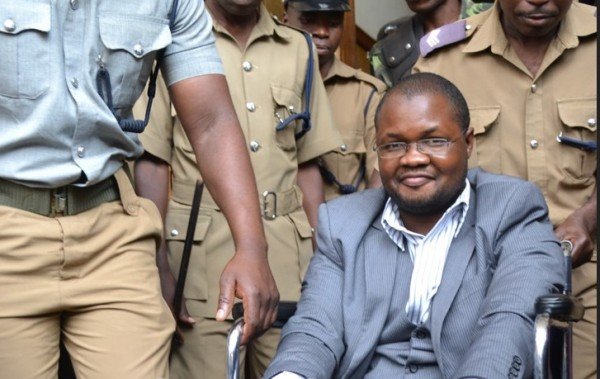 Reports that MIJ Online is following indicate that cash gate convict Oswald Lutepo will be released from Chichiri Prison next Thursday upon completion of his jail term.

In 2015, high court judge Redson Kapindu sentenced Lutepo to 11 years imprisonment with hard labour for being found guilty on his own plea to charges of money laundering and conspiracy to defraud the government.

He was accused of mismanaging public funds amounting to over 4.2 Billion Kwacha.

Meanwhile, sources within the Malawi Prison Service have confided to MIJ Online, that Lutepo is on the list of inmates due for release on 20th January 2022.