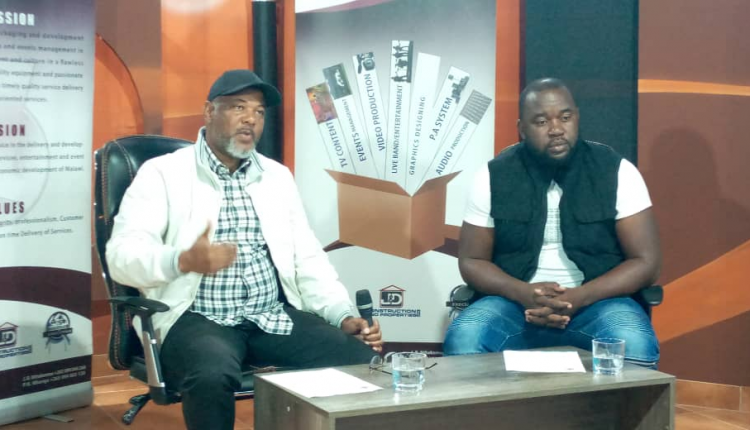 The management of Mibawa Television is describing as a milestone, a recent experience of beaming two top Afcon qualifying matches following a nod by the Confederation of African Football.

Over the last weekend, the station successfully held honors of producing content produce the two matches involving Malawi and Ethiopia as well as an encounter between Ethiopia and Egypt at the Bingu National Stadium in Lilongwe, deals which have earned the station about MK40 Million.

Speaking to the media, John Nthakomwa, Chief Executive Officer for Mibawa Television said the confidence that was bestowed on them by CAF is a huge milestone in the history of not just the station but Malawi media.

He says after four years of making impressions in televising the game, the station has now earned recognition that will certainly shape up its operations and the local game.

‘’It has not been by chance that CAF selected Mibawa Studios to beam it’s 2023 AFCON Qualifier games. It has taken us years to breakthrough because in those years we had to put aside all the challenges and maintain our focus as we had confidence that one thing will work. The football production requires a lot of quality equipment and currently we have some of them although there are not enough but we are trying hard to add other equipment so that we continue operate two Outside Broadcasting (OB) Vans for a wider and quality coverage of local football on Mpira TV,’’ he said.

Nthakomwa was also quick to laud the working relationship with stakeholders such as the Super League of Malawi and the Football Association of Malawi which led to the establishment of Mpila TV, Malawi’s first ever football pay channel, a move he justifies.

FAM signed a new deal with Mibawa Studios and Zuku Television worth K350 million per year.

As of last year, Mpira Television platform had about three thousand subscribers and hit the headlines as authorities announced the raking in of K26.3 million in broadcasting rights during the 2021 Season 4 Airtel Top 8 Cup.

‘’We need the numbers and people should be paying to watch the games. Its not about us but the teams and the athletes themselves as through Airtel Top 8 teams saw the benefits of the platform, added Nthakomwa.