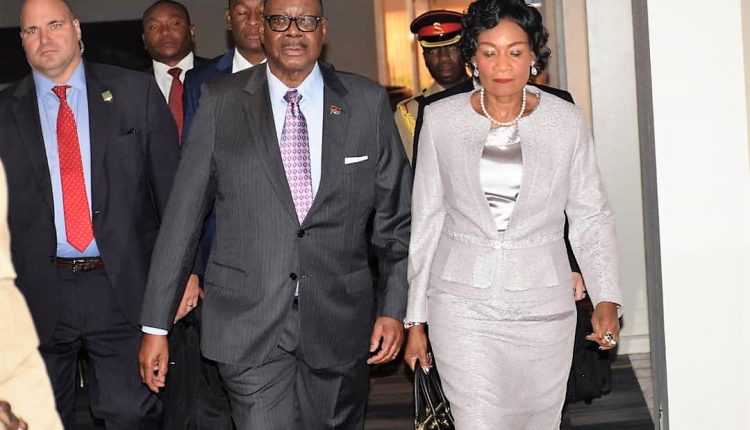 Former President Peter Mutharika and Former First Lady Gertrude Mutharika have described the arrest of their son Tadikira Mafubza as ‘not justified by facts’.

In a statement, signed by Mutharika’s spokesperson Shadric Namalomba, the Mutharikas have also expressed shock with the arrest of Tadikira saying he was never involved in what happened.

“It is on record that the driver of the van in question clearly stated that Tadikira did not have any knowledge that the vehicle in issue was used to carry out illicit activities. However, despite the state being aware of his innocence, proceeded to charge him with murder and aggravated human trafficking. Tadikira is a law-abiding young man, God fearing and always with an endless smile,” reads the Statement.

The Mutharikas have called on the Police and the judiciary to perform their duties with professionalism, objectivity and fairness and resist any extraneous influences.

Tadikira was yesterday charged with Murder and aggravated trafficking in persons in connection with the Mass grave that was discovered in Mzimba with 30 dead bodies believed to be immigrants.