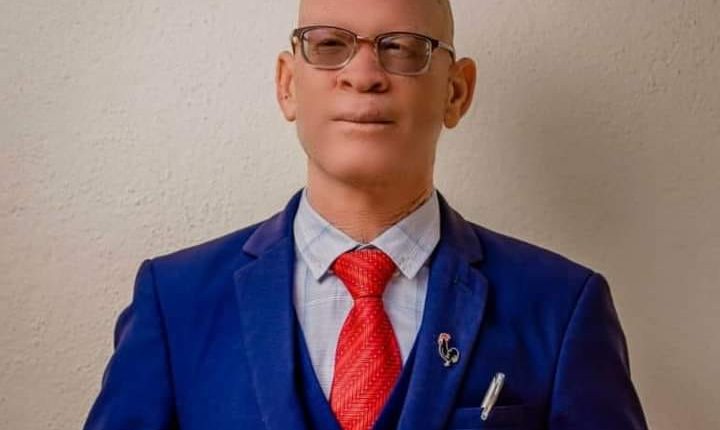 Speaking in Parliament on Thursday, Kondowe said the mysterious death of over 30 foreign nationals in mzimba has brought fears in Malawi especially to the persons with albinism who are among vulnerable groups in the nation.

According to Kondowe, the suspects in the mass grave case might also be connected to the people responsible for the missing and abduction of over 27 persons with albinism in Malawi between the years of 2014 and 2016.

He urged the ministry of Homeland security to provide clear information on the matter and assure the safety of persons with albinism in Malawi.

Commenting on the matter, Jean Sendeza Minister of Homeland security said there is no connection between the mass grave case and the missing and abduction of persons with albinism, since there is no person with albinism among the dead bodies.

She further told Parliament that Police officers are still investigating the matter and promised that the House will be furnished with a report once investigations are completed.