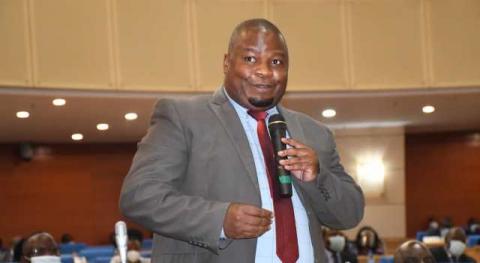 Leader of Opposition in Parliament Kondwani Nankhumwa has called on government to provide food aid to families who are affected by hunger in the country.

According to Malawi Vulnerability Assessment Committee Report indicated that this year about 1.5 million people are likely to be affected by hunger.

Speaking to MIJ Online, Nankhumwa n said government should fast track the process of providing food aid to people- arguing that many are sleeping on empty stomach.

Meanwhile Kezzie Msukwa, speaking on behalf of Department of Disaster Management Affairs DODMA -said that government is doing everything possible to assist the affected families.

According to Msukwa, there is already 29 thousand metric tons of maize that will be distributed to the affected households.