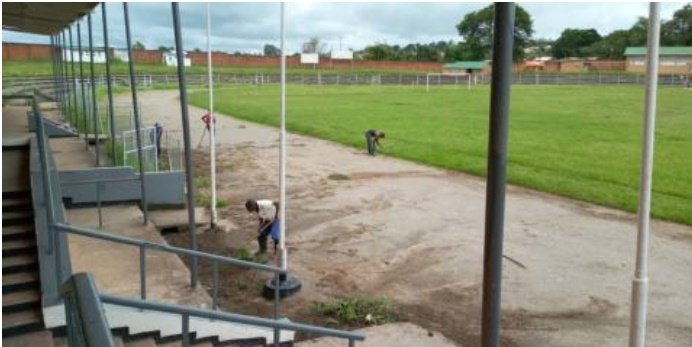 Young people in Mzuzu have expressed their disappointment with the stalling of the construction of Mzuzu Youth Centre thus describing the whole project a scam.

This follows a recent communication from the ministry of youth saying the project will not commence as earlier advised as the contractor has changed some agreements if he is to proceed a thing government is not willing to do.

According to the communication from the ministry of youth the contractor Einstein Construction wants an upward adjustment of about 9.7% on every invoice.

However, according to the letter government through the department of buildings has been negotiating with the contractor for better terms a thing that hit a snag prompting the government contacting unit and the solicitor general advising the ministry to terminate the contact and re-advertise the same.

But commenting on the development, Mwandida Theu board chairperson of Mzuzu youth association said they are disappointed with such news.

“I am disappointed and I feel like the whole project is a scam. We started talking about this project some years back but till now there is nothing to show for” said Theu.

According to Theu this will further delay the project hence losing hope that the project will take shape anytime soon.

So far two former cabinet ministers Grace Chiumia and Henry Mussa laid a foundation stone in their capacity as minister of youth signaling the commencement of the construction of the Mzuzu Youth Center worth about nineteen billion Malawi kwacha.

Successful candidates for the Degree in Journalism at MIJ