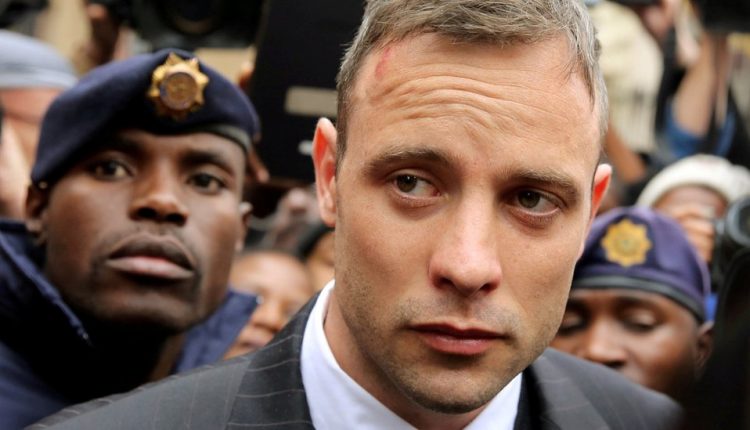 Pistorius eligible for release after serving half of jail term

South African former professional sprinter and convicted murderer Oscar Pistorius is understood to be eligible for release on parole after serving half his sentence for killing his girlfriend Reeva Steenkamp.

The Paralympic gold medallist may now meet her parents in South Africa’s ‘restorative justice’ parole process before he is considered for release.

He was convicted for manslaughter for the killing of Steenkamp on Valentine’s Day in 2013 after he fired four times through the door of his bedroom toilet.

He claimed he had mistaken Steenkamp, a 29-year-old model and law graduate who was famous in her own right in South Africa, for an intruder but was found guilty of manslaughter and sentenced to five years in prison.

The sentence was increased in 2015 to 13 years and five months after he was found guilty of murder on appeal.

But Pistorius may now be released on parole after serving six years in a low-security jail in Pretoria.