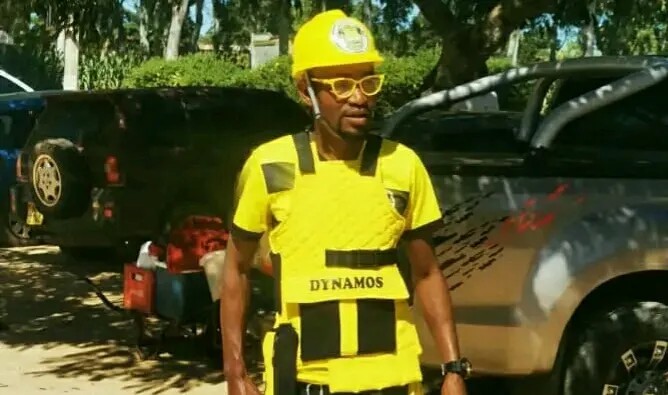 Dedza Dynamos supporter’s chairperson Ackim Magesh has died after being involved in a car accident while he was taking others home and a subsequent meeting.

MIJ understands that Magesh had to ferry some few supporters after a 3-2 victory over Ekwendeni Hammers in his Quantum Minibus before the car hit trees around Dedza golf club.

Meanwhile, Mabvuto Mugode General Secretary for Dadza Dynamos has told MIJ Online that the team will highly miss his support as he was also exceptional in leading the supporters’ chapter.