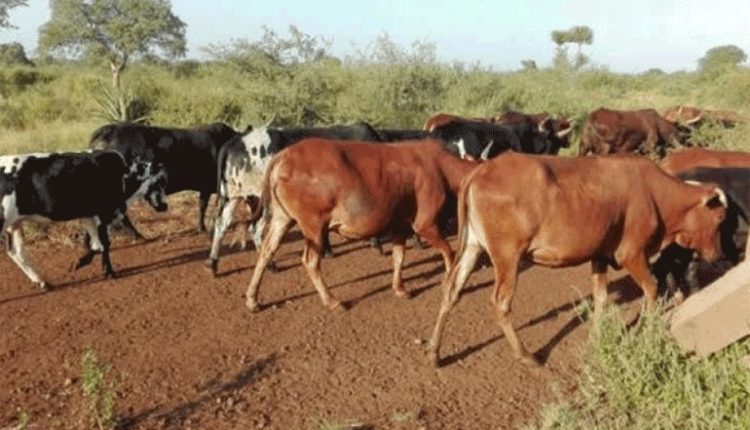 Police in Mozambique have arrested nine people suspected to have tortured and buried alive seven suspected cattle rustlers in the district of Manhiça, near the capital, Maputo.

A spokesman of the provincial police command, Juarce Martins, has confirmed the deaths and arrests, and said the identity of the victims had not yet been confirmed.

He said a team of government officials had visited the site to for the exhumation of the bodies.

Over the weekend, some relatives of the victims went to collect the bodies of their relatives.