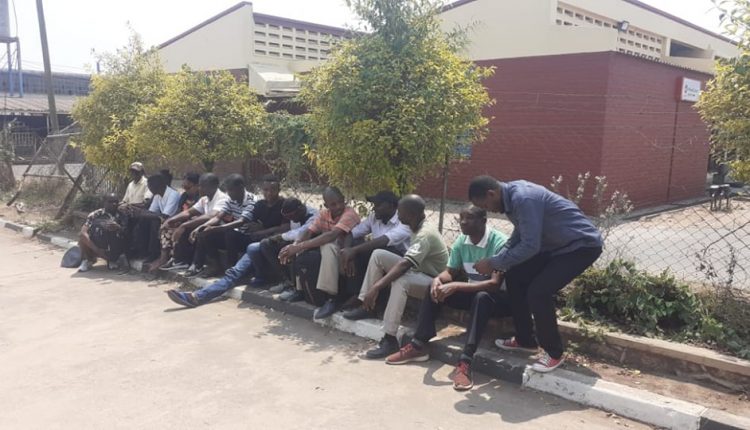 PTC workers who were holding vigils at the company’s headquarters in Blantyre have suspended the industrial action.

This follows a fresh commitment that the company has made to settle the workers outstanding salaries by the end of this week.

The commitment was made when the two sides held an indoor meeting for almost the whole day today.

Speaking to MIJ Online after the meeting, Joseph Dafat, one of the former PTC employees said the workers decided to withhold the vigils following security concerns in shops as well as an affirmation that the salaries would be at least before the end of the week.

Since PTC was sold to Tafika holdings earlier this year, the company has been finding the going tough.

Tafika holdings is expected to open new offices; one in Blantyre and other in Lilongwe after resolving the differences between the company and the workers.