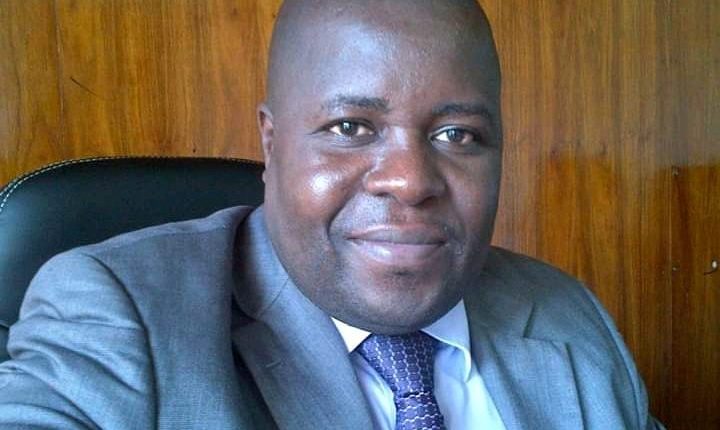 By Cathy Maulidi On Oct 27, 2021
Share
Former Malawi Broadcasting Corporation Director General Aubrey Sumbuleta has pleaded not guilty to 7 counts of indecent assault, sexual harassment and abuse of office leveled against him.
Sumbuleta who was in court on Monday for plea taking also applied to the court through his lawyer David Kanyenda to have his case transferred to Blantyre.

In his arguments, Kanyenda told the court that Sumbuleta was arrested in Blantyre therefore it will be fair that he is also tried in Blantyre.

He further argued that 71% of the counts allegedly took place in Blantyre and there is no satisfying reason that the accused be tried in Lilongwe.
Kanyenda said the case should be transferred to Blantyre saying Sumbuleta is based there and his coming to Lilongwe is inconveniencing as he has to spend on Transport and accommodation.
But Dr Steve Kayuni Director of Public Prosecution objected to the reasons saying the State has 10 witnesses and majority on the 10 resides in Lilongwe.
Justice Redson Kapindu has since reserved to 12 November, his ruling on the application.
Aubrey SumbuletaMalawi Broadcasting Corporation
Share FacebookTwitterGoogle+ReddItWhatsAppPinterestEmail

Malawi out of Afcon qualification race