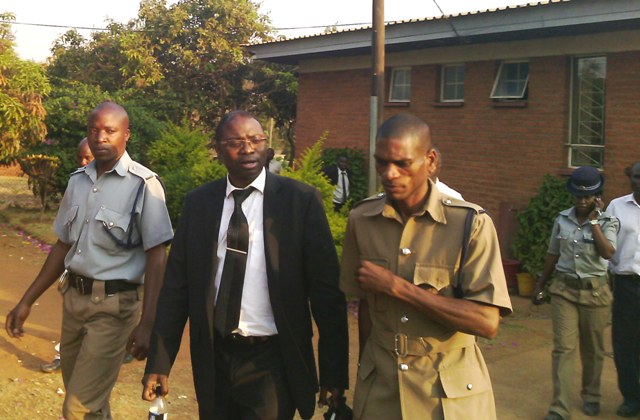 The Supreme Court of Appeal has adjourned an appeal case involving former Minister of Justice Raphael Kasambara and two other convict’s Pika Manondo and Macdonald Kumwembe.

According to a notice of adjournment the case which was expected to be heard on 4th November,2021 has been adjourned to a date to be fixed.

The three were jailed in 2016 over the attempted murder of former Budget Director Paul Mphwiyo.