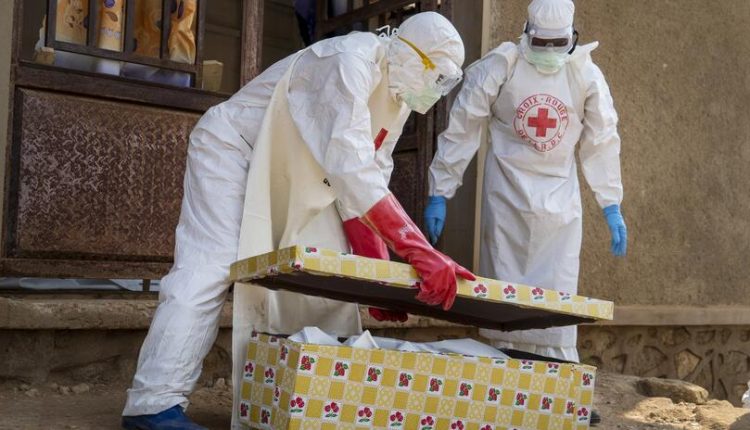 A 24-year-old man infected with Ebola has died in central Uganda in a fresh outbreak confirmed by health officials.

The health minister has told journalists that the victim had exhibited symptoms before succumbing to the disease.

He was a resident of Ngabano village in Mubende district, about 147km (91 miles) from the capital, Kampala.

The case of the relatively rare Sudan strain was confirmed by the Uganda Virus Research Institute, the World Health Organization (WHO) said in a statement.

It says eight people with suspected symptoms are receiving medical care, and that it is sending staff to the affected area.

The East African country last reported an outbreak of the strain in 2012.

“Thanks to its [Uganda] expertise, action has been taken to quickly to detect the virus and we can bank on this knowledge to halt the spread of infections,” said Dr Matshidiso Moeti – WHO regional director for Africa.