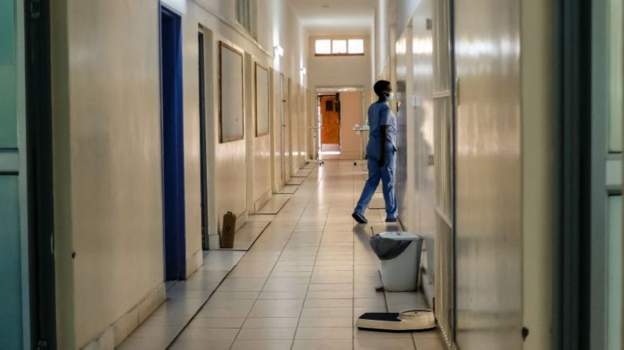 It follows a worsening economic crisis that has seen thousands of health workers leave public service in the last three years.

The cost of food and services has more than doubled recently as a result of the war in Ukraine and the annual inflation reached just over 130% in May – one of the highest in the world.

Nurses, senior doctors and radiographers are among those expected to withdraw their services on Monday.

Union leaders acknowledge that patients may die as a result of the strike, but say they cannot feed their families.

They added that the government had refused to engage them.

On Saturday, the government said it would double wages in July, but a union official has told the BBC that the amount proposed would still be below a living wage.

The public health system has collapsed over the last 20 years due to neglect and poor administration.