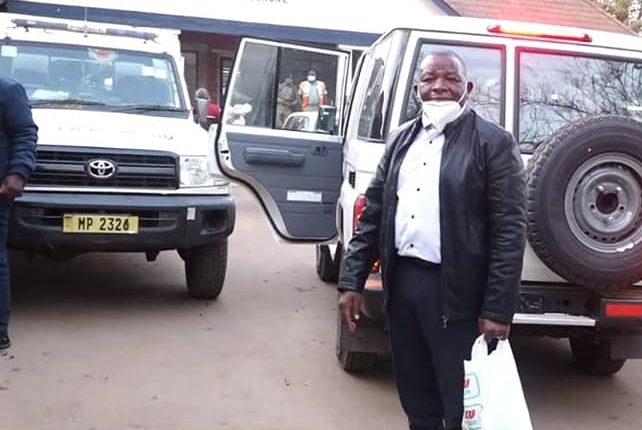 Chaima Banda alongside Newton Kambala- former Minister of Energy, Alliance for Democracy President Enock Chihana are charges of political interference in the award of fuel importation contracts by Nocma at the Lilongwe Chief Resident Magistrate Court.

However,Chaima Banda applied to the high court to review a decision by the then Lilongwe Chief Resident Magistrate Patrick Chirwa to continue presiding over the case, despite being appointed a Judge of the High Court.

In his application Chaima Banda argued that Chirwa lacks jurisdiction to continue to preside over the case in the capacity of a Chief Resident Magistrate Court, saying that another Magistrate should take over the matter for the remainder of the trial.

His lawyers also said that Chirwa had personal interest in the case and that is why he did not want to let it go.

However in his ruling Dr Kapindu , dismissed the application and said that the case shall proceed before Judge Patrick Chirwa sitting as, and exercising the powers of, a Chief Resident Magistrate at Lilongwe in the matter.

He said the application by Chaima Banda is a typical example of a frivolous and vexatious application saying there is no need to call for the record, let alone hear the parties in the case.

According to Kapindu Section 5A of the Courts Act (Cap. 3:02 of the Laws of Malawi) is clear and plain and provides that every judge shall, in addition to such other powers as may be conferred upon him, have all the powers conferred on any subordinate court by any written law.

‘’I should also point out that my remarks herein obviously do not mean that High Court Judges will be all too happy to get into the subordinate Courts’ arena and take up any matters that they would wish to try as they may please. Judges always, and will always exercise their powers judiciously.’’