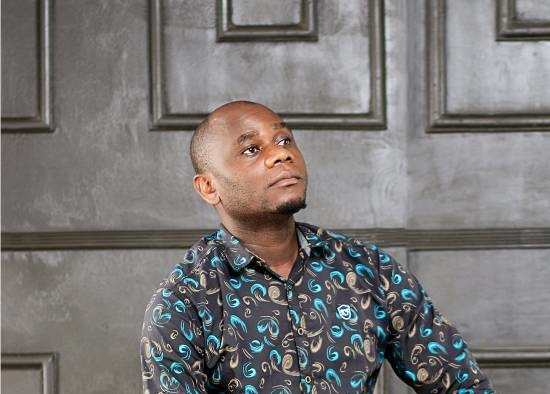 In a bid to increase awareness on ending rising cases of defilement and various atrocities that children are facing in the country, Royal Arts, has come up with a movie titled The Witness.

According to Steve Berson, a film maker from Royal Arts, among other things, they want to utilize this form of art to disseminate information meant to

‘’ We have been learning about cultures from other countries. We believe, as a nation, we can also utilize the same platforms to carry out impactful messages for our country. So, we had sights on this need’’ he said.

At the moment, the management of Royal Arts has planned a series of fundraising activities with a dinner on 4th June at Golden Peacock Hotel in Blantyre as the main one.

Berson said the funds will help in shooting some scenes which will be done as far as Mangochi placed at over 3 million kwacha.

Two years ago, the Malawi police Service announced that recorded cases of rape in the country have more than doubled since 2018, with young girls as the main victims.

However, there has been a different in thought as law enforcement authorities kept heaping the blame on superstitious beliefs that defiling a minor brings luck or wealth for the rise in rape and sexual assault, with clinical psychologists arguing mental health is more to blame.