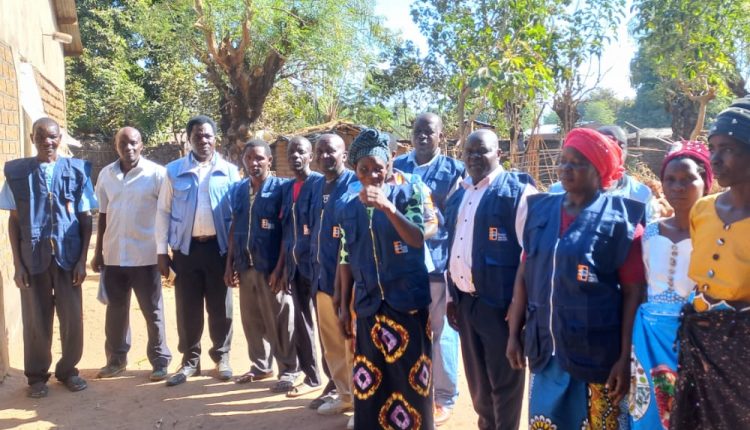 Police in Salima have thrown their weight behind village mediation as a form of settling disputes; calling it key towards sanitizing the country’s justice delivery system while leaving community relations more enhanced.

The Paralegal Advisory Service Institute (PASI) propagates the deployment of the system, apart from the formal legal systems, through its Chilungamo-Access to Justice and Paralegal Service Project.

The UNDP and the EU jointly support the four-year project via technical and financial assistance.

In a nutshell, the project sees village mediators empowered to resolve minor cases outside the legal courts and recommend more serious cases to law enforcement agencies.

Speaking to MIJ Online, Sub-inspector Sydric Kachala from Lifuwu Police Unit in the district backed the project; saying it is having some positive on the country’s justice delivery system.

He added that the intervention is key to reducing congestion in Malawi’s detention facilities including prisons and police holding cells.

“For instance, in the past Police could arrest and detain a person suspected to have stolen chicken or fish, but now we refer such small cases to the mediators to solve and this has helped decongest the cells,”. Said Kachala.

Senior Chief Maganga concurred with the police on the issue; expounding that the village mediation committees can be credited to peace building and enhancing relations among communities.

As one of the beneficiaries of the project, Chikumbutso Jackson from T/A Mtonga in the same Salima District was all praises when asked of his experience.

Records indicate that Jackson was arrested by the Police for arson after he torched, on witchcraft suspicion, a house belonging to a certain woman in the area.

According to Jackson, the village mediators later handled his case which he termed to have been very tense in nature.

He said that he was spared a prison sentence as the case was amicably resolved. It was recommended that he builds his victim a new house, replacing the one he destroyed earlier; a thing Jackson did.

“Now, I made peace with the woman and we are now back to speaking terms,” he said.

“I regret my actions, totally. It was uncalled for in the first place. Were it not for the village mediation committee’s intevention, I could have been jailed for my actions,” he said.

Farida Wayison, one of the Village mediators said they have been dealing in civil cases; mostly  ranging from marriage, loan defaults; among others.

She also emphasized that the committee refers all serious cases, mostly criminal to the police for further action.

Reports indicate that PASI has managed to successfully resolve over fifty thousand cases within a space of two years through the intervention of the village mediation committees within the project.