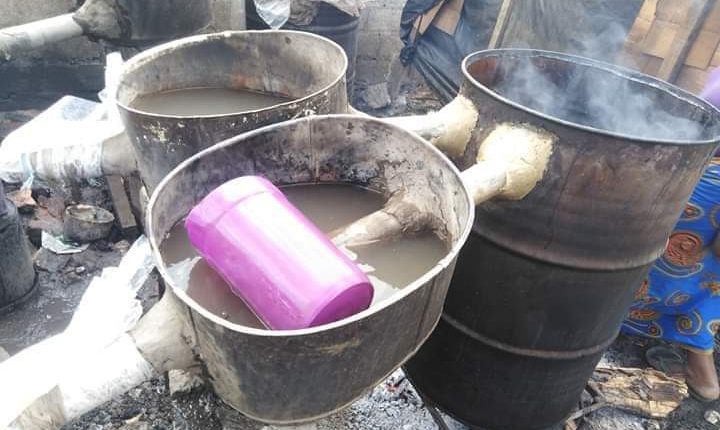 A 30-year old primary school teacher in Chikwawa District has died after consuming local binge known as kachasu beer on an empty stomach.

Chikwawa Police Station spokesperson Dickson Matemba has identified the deceased as Wilson Muleza of Mologeni Village Traditional Authority Katunga in Chikwawa District, who was a teacher at Pende Primary School.

Matemba said the school’s headteacher Elias Mathews, told that Mulezo, while on empty stomach, went out for drinking local beer in Pende village on 16 January 2022.

Matemba said his relatives visited him in the morning of 17 January 2022 and after knocking the door the relatives were surprised that Mulezo wasn’t responding.

He said they resorted to forcing their entry into the house where they found Mulezo unconscious.

The relatives informed Chikwawa Police who rushed to the scene and referred the teacher to Chikwawa District hospital for medical attention whereby death was confirmed by medical personnel.

Postmortem revealed that death was caused due to excessive beer drinking which led to starvation.

However, Police in the district are warning people to avoid taking beer on empty stomachs to avoid similar tragedies.