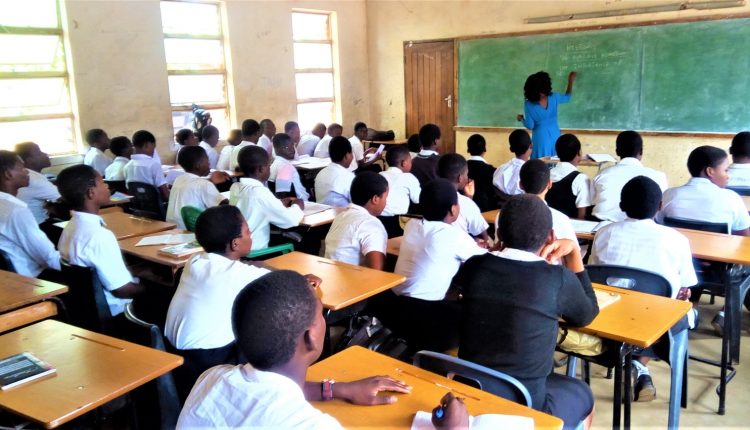 Minister of National Unity Timothy Mtambo has emphasized on the need for Malawi and African countries to adopt character education in their school curriculum.

Mtambo said this on Saturday in Korea, during an International academic conference on pursuing peace and unity in Malawi and Africa based on the vision for character education.

Addressing the conference, Mtambo said “character education is a generic term used to describe the teaching of children and adults in a manner that will help them develop as moral agents, civic, good mannered, well behaved, critical, successful, compliant and socially acceptable individuals. It is the process of learning common attitudes, beliefs and behaviors that are important for responsible citizenry.”

According to Mtambo, character education is about the habits of thought and deed that help people to live and work together as families, friends, neighbors, communities and nations.

“These are pillars upon which a good education system, formal or informal, needs to strive to achieve. In short, character education is holistic in nature targeting the hand, the heart or spirit, and the mind. ” He added.

Mtambo also said, with few exceptions, modern education in many parts of Africa including Malawi is largely a result of Western influence through colonial and Christian missionary activities towards the end of the 19th century through 20th century.

“The key objective of Western education was not designed and neither was it meant to build a civic, healthy, critical and successful citizenry, hence failed to meet the expectations of character education or what could also be referred to as holistic education.” Said Mtambo.

He therefore said that, character education as a process of inculcating the beliefs and values of a given society is critical for the production of women and men of integrity and honour, trustworthy and consumed with zeal and welfare of their families, communities, society, nations and humanity at large.

The conference brought together global leaders and former presidents, notable speakers included former President of USA Donald Trump and a number of secretary of the state from US.