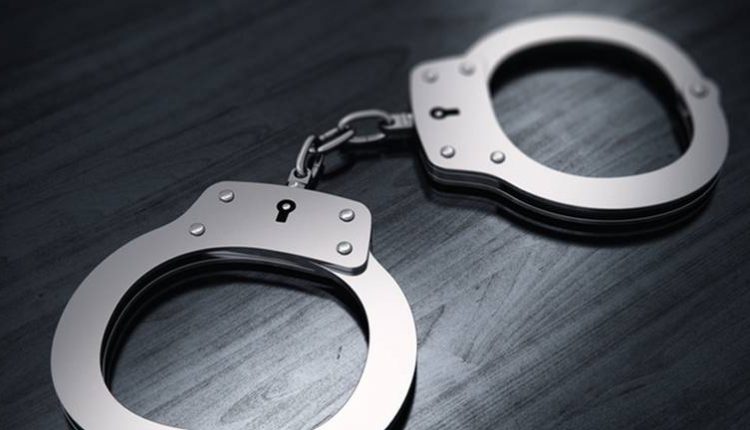 Barely few days after being released from prison where he completed serving a seven-year jail sentence for robbery, Mangochi Senior Resident Magistrate’s Court has sentenced 38-year-old Abdul Imani to 21-years imprisonment with hard labour for defiling a 12-year old girl.

During court proceedings, Station Prosecution Officer inspector Amos Mwase told the court that, Imani was on June 9, 2022 released from Mangochi Prison where he was imprisoned for robbery.

The court heard that Imani raped the girl after he pretended to be a potential customer for pumpkins which the girl was selling.

The victim was issued with a referral letter and the results from Mangochi District Hospital indicated that she was defiled.

Appearing in court, he pleaded guilty to the charge levelled against him.

In mitigation the convict asked for court leniency saying that he is an orphan.

In submission, Mwase reminded the court that, Imani is a habitual criminal and his behavior of resistance to change is pathetic and cannot be tolerated in the society.

Malawi to benefit from a high-profile development loan