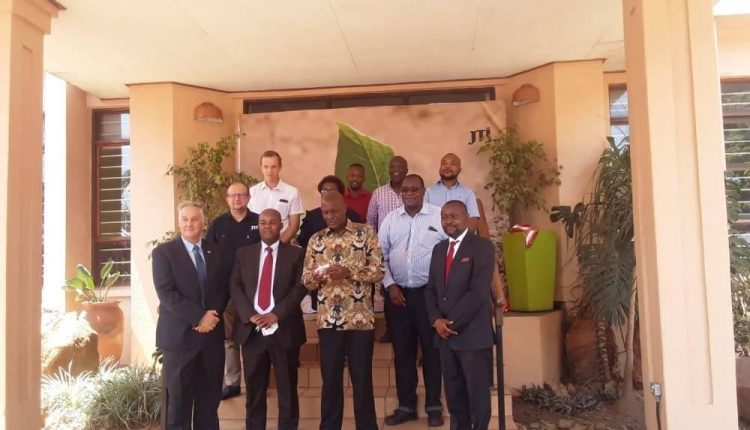 One of Malawi’s leading tobacco buying companies, JTI Leaf Malawi has called on government to remove non-value costs such as MBS tax and the Tobacco Commission levy on processing of the leaf in order to make Malawi’s processing facilities attractive to countries in the region.

Speaking to MIJ Online, Gauna said non-value costs such as Malawi Bureau Standards and Tobacco Commission Levies make Tobacco processing facilities in Malawi less financially appealing to countries such as Zambia which used to process its tobacco in Malawi.

He called on government to address this issue, saying they have long time implications such as fewer jobs, less tax revenue and less economic activities during the Tobacco season.

On his part, Lobin Lowe minister of Agriculture referred the issue to Parliament saying it has the mandate to amend the law.